Times simply aren’t what they used to be - many moons ago, most people would be out working in the fields and running around. Now, most people are sedentary and sit for a living. This can cause a couple of problems related to posture in our daily lives. An anterior pelvic tilt is one such issue.

Having an awareness of how to deal with an anterior pelvic tilt can help you to be able to fight back against the side effects of a primarily sedentary lifestyle.

What is an Anterior Pelvic Tilt?

Essentially, an anterior pelvic tilt is a condition where your pelvis will rotate forward, which can create an arch in the bottom of your back.

This could be a large part of the reason why you may have lower back tightness.

Some of the key causes of anterior pelvic tilt is sitting for long periods of time and minimal physical activity.

The average daily lifestyle consists of a lot of sitting, between time in the office and time at home in front of the TV. This could end up resulting in a shortening of the hip flexors, which can make them weak and tight.

Of course, if you do end up getting discomfort or pain in the lower body, it really is best to check with your physician or doctor to get the right diagnosis in order to reduce the chances of the condition getting any worse.

There are, however, some signs you can look out for to see if you have an anterior pelvic tilt.

The forward tilting of the pelvis can change a person’s posture.

Usually the hips will be pushed back, the flutes will stick back to a higher than normal extent and the abdomen will appear to stick out in the front. Ultimately this means that the arch in the lower back it more prominent.

Signs of an Anterior Pelvic Tilt

There are some pretty easy to spot signs of an Anterior Pelvic Tilt, including:

There is a fairly simple test to see whether you suffer with an anterior pelvic tilt too, which is called the Thomas test. All you need to do is this:

Your backside of the resting leg should stay in contact with the table when you try to bring the other leg closer to your chest. If the leg that is resting rotates or extends, then it could mean that you are suffering from an anterior pelvic tilt.

You will be pleased to know, however, that learning how to sit properly with an anterior pelvic tilt can help you to push the pelvis into a more neutral position that doesn’t cause you pain.

Sitting With an Anterior Pelvic Tilt

Of course, the obvious thought process is that, because an anterior pelvic tilt is caused by sitting for long periods of time, moving around and being more active is a good way to counteract it.

This isn’t always a viable option when you work an office job, however.

An anterior pelvic tilt can be made a lot worse by sitting incorrectly. Things like exaggerating the arch on the back as you sit can actually increase the inward curve of the spine, causing your pelvis to tilt more than it already was. If you are sitting, it is thus vital to learn how to do it properly to minimize your symptoms.

The aim is to make sure that you re-angle these sitting bones into a position that is more neutral.

To start with, you will need to squeeze your glutes together. This will help to rotate the pelvis back and then bring it downwards.

If you are smaller and it can hurt your bottom to sit, then you should think about investing in an orthopedic chair cushion.

You shouldn’t just squeeze the flutes - you should also try to engage your core. It can be really helpful to have a bit of tone in your abdominal muscles as it can aid in neutralizing the pelvis and reducing any severe arches in the lower back.

These two things are both a great way to help fix an anterior pelvic tilt and get a little bit of relief in your lower back. Unfortunately, however, a lot of people do not maintain this position, which can be an issue over long periods of time.

A normal chair is made to make your office space look more coherent but they usually don’t offer much as far as back support goes. Instead of getting one of those office chairs, why not opt for an ergonomic office chair? There are options that are designed to give you a proper posture for those long hours at your desk.

Of course, slouching is natural for human beings but it really is vital to sit in an office chair that will properly support your posture. T

here are a number of options these days that are equipped with recliners, so you can lie down and give your back a rest from sitting in front of a computer screen for copious hours.

It should be said that while sitting in the right way can help with fixing your anterior pelvic tilt, you generally need to do a lot more than that to reverse it completely. Corrective exercises and stretching are very important here.

Abdominal planks are one of the best exercises to do to fix an anterior pelvic tilt. This plank can strengthen your core without you having to engage and shorten the flexors in your hip. If you are worried about remaining consistent, setting it up as part of your morning routine can help. You only really need to do about a minute of planking a day for it to be effective for your anterior pelvic tilt!

Is it Actually Possible to Fix an Anterior Pelvic Tilt?

The short answer is, absolutely! You can correct an anterior pelvic tilt by doing some corrective exercises and making sure that you stretch. You may need to get massages and physical therapy too. If you do end up having unbearable amounts of pain though, you should try to check with your physician or doctor to get the right treatment and diagnosis.

What are the Weakest Muscles in an Anterior Pelvic Tilt?

The main muscles that are weak in an anterior pelvic tilt are the gluteus muscles in the bottom, the hamstrings which are on the backside of the thigh and the abdominal muscles, which kind of speak for themselves.

These weak muscles can cause your anterior pelvic tilt. That is why if you are sitting a lot in your job it’s important to build healthy movements into your day by scheduling some regular movements in.

Simple things like walking the stairs instead of taking the elevator really can work wonders.

Does it Take a Long Time to Fix Anterior Pelvic Tilts?

Usually you can fix an anterior pelvic tilt in a couple of weeks up to a couple of months, as long as you have the right physical treatment and corrective exercises. There really is no definitive answer though, as every person is different.

If you are looking for answers on how to fix your anterior pelvic tilt while you are sitting, hopefully our article has helped to answer your question.

Ideally you should reduce the amount of time you spend sitting when you are recovering, but there are definitely ways to make sure you are comfortable if you have no other option. Remember to keep the right posture and to practice your recovery exercises, and you should be good to go in no time!

Please note: We are not doctors. Although we research these topics thoroughly, the information on this site is not intended or implied to be a substitute for professional medical advice, diagnosis or treatment. All content, including text, graphics, images and information, contained on or available through this web site is for general information purposes only. Learn More

Office Chair Picks is reader supported. As an independent review site, we may earn money when you click on our links. Learn more. 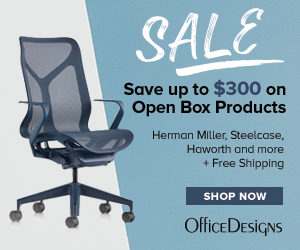 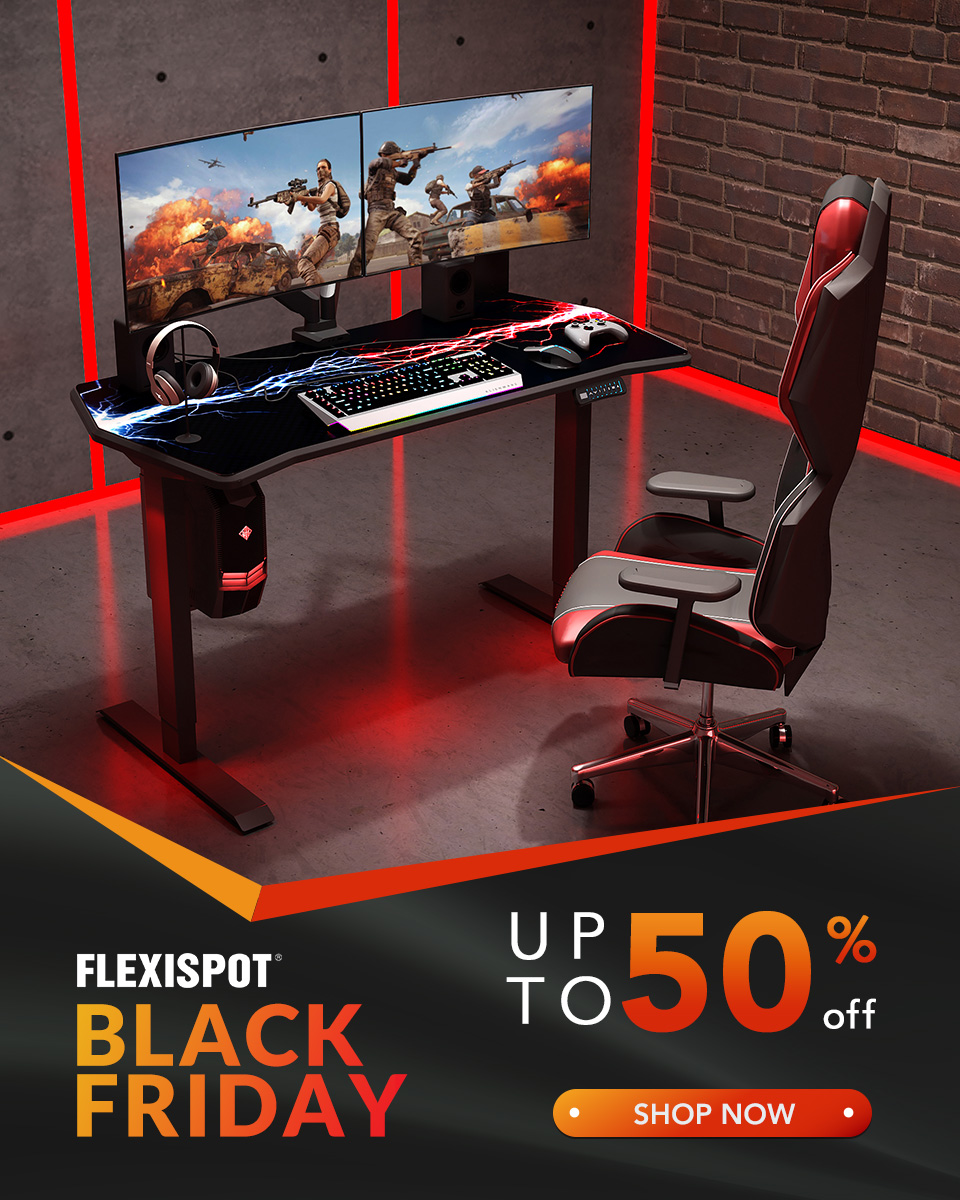 To help you find the best chair or office accessory, we stay on top of the latest in office furniture design and home office technology. Our team spends countless hours researching the latest chairs, accessories, ergonomic principles and market trends to give you our unbiased reviews and advice.